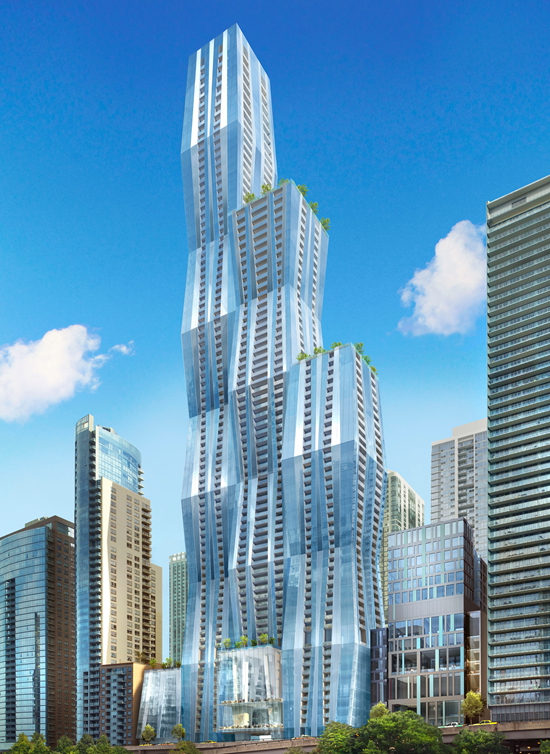 The Wanda Group announced on June 8 that it would invest US$900 million in the United States' second largest city Chicago, to build the city's third tallest building.

The Chicago site is located in the vibrant and affluent Lakeshore East development in downtown Chicago, one of the last remaining sites within the Lakeshore East area. Many of Chicago's well-known sites and attractions are within walking distance from the site, such as the Theatre District, Museum Campus and Michigan Ave.

Wanda Group will build a 350-meter high, 89-floor skyscraper, which will have a gross floor area of 131,400 square meters. The building will also house a 240-room luxury five-star hotel as well as luxury apartments and a commercial center. The project will begin construction this year and officially open in 2018.