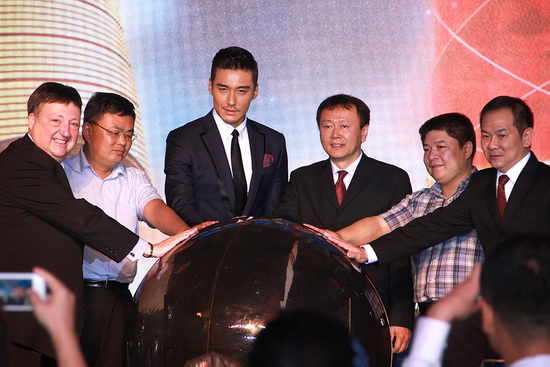 The Wuhan Film Park and Han Show, which are both scheduled to open on December 20, 2014, are Wanda Group’s two world-class cultural projects. Wuhan Film Park is the only one of its kind in the world. It has a gross floor area of 90,000 square meters and brings together the world's latest cutting-edge film technology. Wanda partnered with the world-renowned Franco Dragone Entertainment Group to create the Han Show, a one of a kind theatrical stage performance that aims to become one of the worlds leading stage performances.