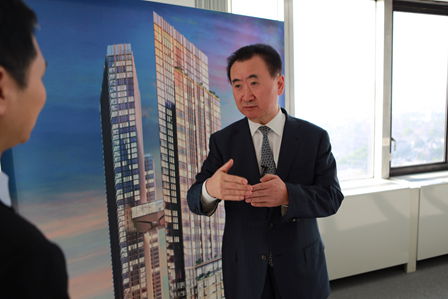 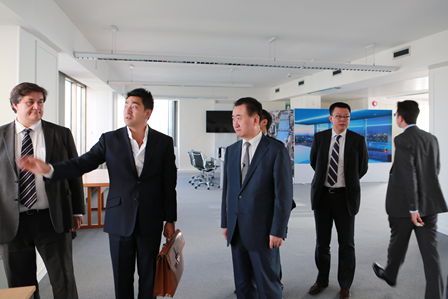 The ￡700-million hotel is Wanda's first luxury five-star hotel outside of China and is expected to become a landmark in London's downtown area.

The hotel is due to be built in the prime location of West Wandsworth, close to the River Thames and overlooking Hyde Park, Buckingham Palace, the new US Embassy, the Embassy of the Netherlands and the newly planned Chinese Embassy.

It is the first time for a Chinese company to build a luxury hotel overseas and marks the Wanda hotel brands' first step in expanding their global footprint.