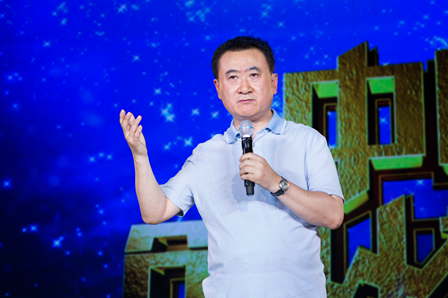 Wang Jianlin gives a speech at the launching ceremony of the program. 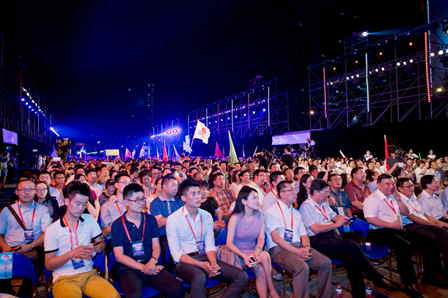 Audience listen to the speech at the launching ceremony.

Wanda Group Chairman Wang Jianlin was invited to be one of the tutors for a television program named “Examples of Chinese Entrepreneurs”, which aims to inspire and help young people to start their own business.

Wang gave a speech at the launching ceremony of the program, produced by Chinese national television station CCTV, on July 6, 2013 and answered questions from the audience.

In his speech, Wang pointed out there are three key success factors: diligence, brilliance and chance. He said at the early days, he was doubted by many people. Instead of giving up, he persisted and spent four to five years to learn, believing that opportunities come from perseverance.

Lasting for more than a year, the program will be filmed in 100 universities, 100 counties or county-level cities and 10 major cities, featuring camp trainings, forums, exhibitions, etc.