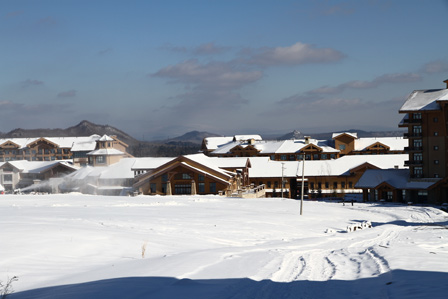 Changbaishan in Northeast China’s Jilin Provinces has been selected by New York Times as one of the 46 top travel destinations in 2013.

The opening of the Wanda Group’s Changbaishan International Resort, as stated in the NYT article published in this January, adds charm to Changbaishan, which in Chinese means "ever-white mountain".

The $3.2 billion resort is one of the largest in Asia, with 43 trails totaling nearly 20 miles, and has a partner in Starwood, which opened a Westin and Sheraton resort with more than 500 combined rooms there in July.

Only two destinations in China made to the list. Another one is Northwest China’s Ningxia Hui Autonomous Region.

Find out why Changbaishan made the list at the New York Times article.