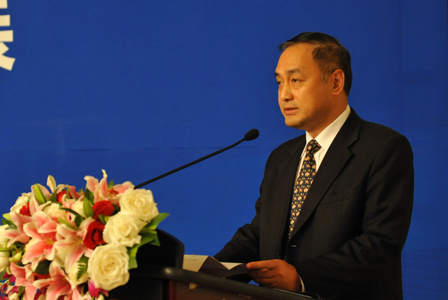 Hu Zhanghong, Executive Vice President of the Wanda Tourism Investment Co., Ltd., made a speech at the press meeting 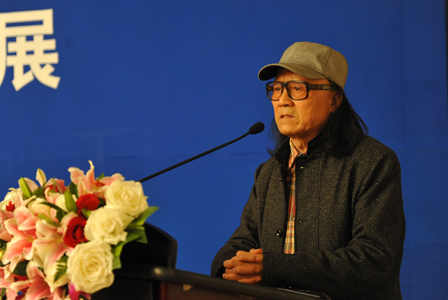 Shi Qi made a speech at the press meeting 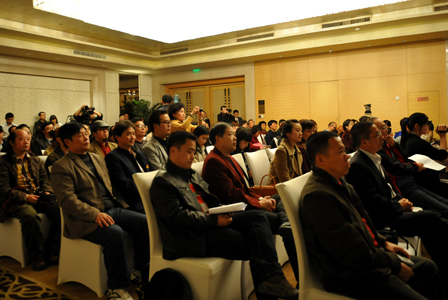 Invited by the Société des Artistes Fran？ais, Chinese artist Shi Qi will exhibit his paintings at the Louvre Museum in Paris on December 13, the Wanda Group announced at a press meeting on Tuesday.

The Wanda Group and the China International Arts Exhibition Co., Ltd., will sponsor the exhibition.

Shi Qi had become an influential Chinese artist nationwide in the 1970s. In the past 30 years, Shi Qi has achieved numerous breakthroughs in Chinese paintings and made great contributions to the revival of contemporary Chinese paintings.

The Wanda Group started collecting art works in the 1990s, with a focus on first-class artists making important contributions in Chinese history of fine art. The group has discovered and helped excellent contemporary artists to devote themselves to art creation and exhibition.

The Wanda Group is expected to have cultural revenue of 22 billion yuan in 2012.