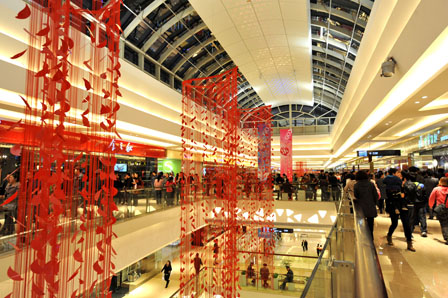 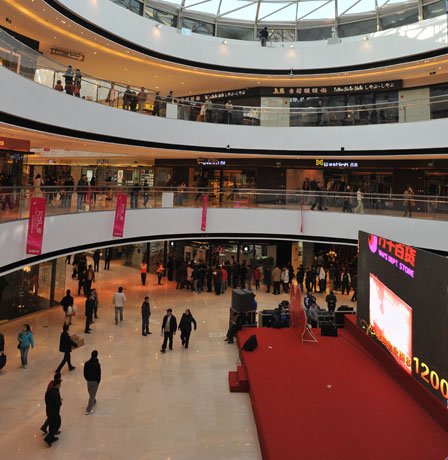 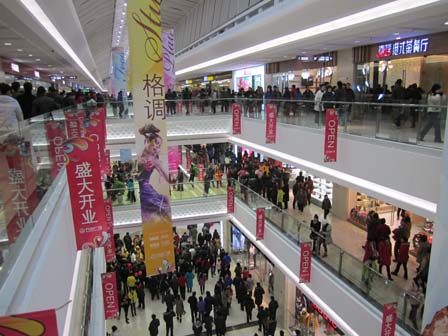 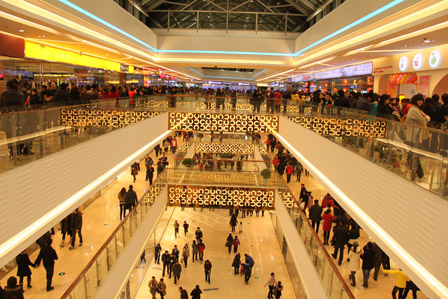 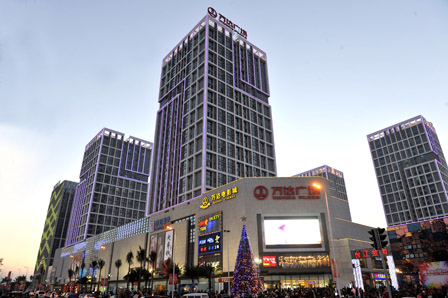 After over a decade in commercial real estate development, Dalian Wanda has formed a mature business model, and a unique competitive advantage. It has a complete industrial chain, and strong business resources and operational capabilities. Now Wanda Plaza Dalian Wanda can achieve large-scale work replication, being able to open one busy plaza after one busy plaza. The Wanda Plaza that was recently opened at Fuzhou Financial Street, had seen over 1.5 million of human traffic in 5 days since opening, with a daily average of 300,000 people, which has set a new record in China's commercial history. It is particularly noteworthy since Fuzhou City population is barely over 2 million, and the economy is relatively backward as compared to China's other capital cities. What’s more, Wanda Plaza is not even located in the centre of Fuzhou City. This goes to show that Wanda Plaza has the capability to create an independent commercial district and city centre.